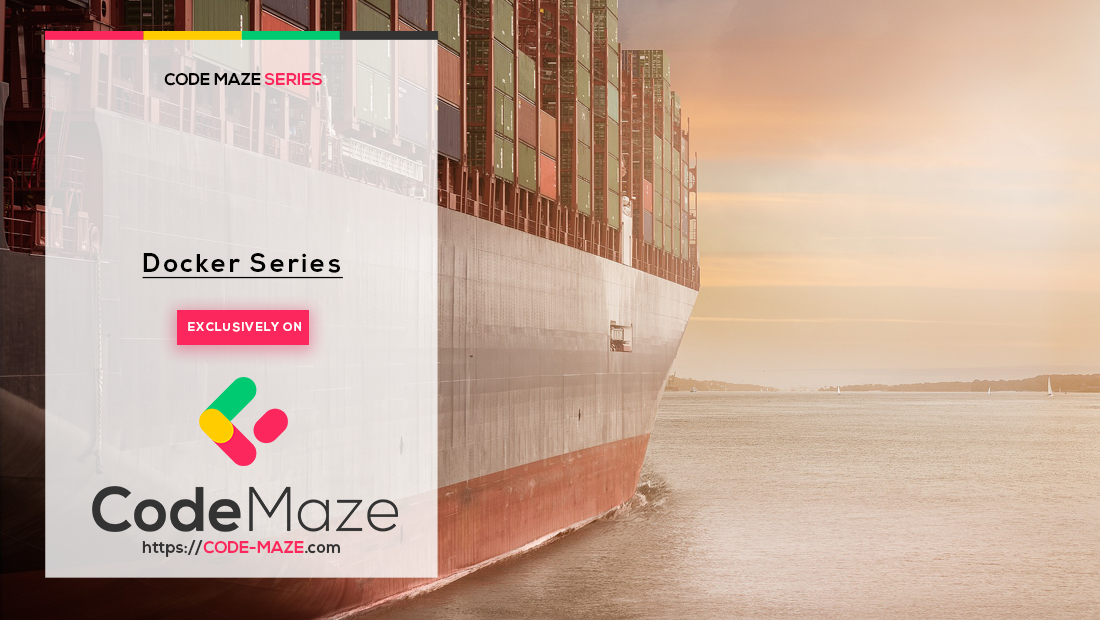 Docker is one of the greatest innovations that happened in the last few years. It has opened new horizons in software development and it spun off many innovative solutions and projects. Docker images and containers are rapidly becoming THE way to do software development.

Everything is dockerized. You can find an image for almost everything. If you can’t, well, make your own and push it. Now there is an image for that too.

We won’t go too deep into the Docker itself since it already has fantastic documentation, and there are plenty of in-depth Docker guides throughout the internet. There are some concepts you’ll need to understand to be able to follow along with the series since it gets progressively harder.

The main goal of the series will be to show off the tremendous power of Docker and ASP.NET Core when combined together.

We love the hands-on approach, so we will use concrete examples to demonstrate the concepts and explain the most important aspects of these technologies.

This series relies heavily on the ASP.NET Core Series, so if you are not sure about why something is implemented a certain way, be sure to check it out first.

What Are We Going To Learn?

Through the series you are going to learn about:

The technologies you’ll need to follow along with the complete series: